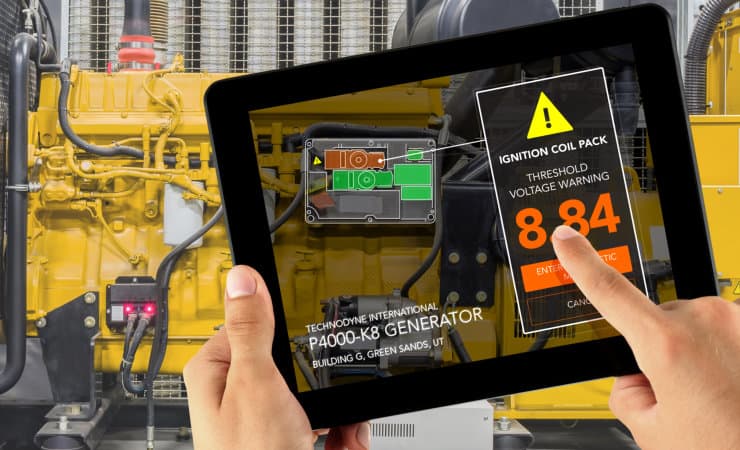 Like most components of the digitalization era, Augmented Reality is adding value wherever it goes. Layering a digital medium over different aspects of life has truly revolutionized our existence, especially the existence of business.

There are a thriving number of ways in which AR can add that trusted digital touch to reality, not only improving the quality of that particular part of reality, but generating healthier, more efficient work. Introducing AR to industrial markets, for example, has changed how jobs are ultimately performed. The guesswork of manual labour turns into superimposed models, to indicated markers on screens, to pin-pointed drawings on the problem. The ability to be precise, exact, and detailed, is what AR allows. 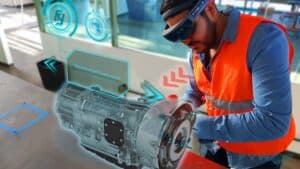 This will work well for maritime; an industry which is becoming more evolved and more changed than ever before. Inspections, on-site machining, new building commissions, troubleshooting, service and repair, etc, will all benefit from that digital layering. Augmented reality will majorly benefit the repair and services areas stated, with automatic, instantly generated visual images, verbal instructions, and written notes appearing directly in front of the specialist’s eyes. Not only does this lower costs by making operations safer and more efficient, it increases productivity.

AR will also benefit training purpose for new seafarers, with training becoming a visual, interactive learning space. This space also provides ensured safety compared to traditional methods of training; seafarers gain familiarization with more risky environments and complex situations in which they can practice responses to potential real-life scenarios until they are completely comfortable emulating this in reality. Arguably, this is more appealing than traditional methods of training as it adheres to a wider range of learning approaches.

Winterthur Gas and Diesel has inaugurated such technology for the training of complete engine rooms at the Marine Power Academy Training Centre in Shanghai. The AR tech is proving particularly popular with the 500 crew training at the facility each year. The 18-touch screens in combination with engine-simulation software creates a multi-interface digital environment to emulate the engine rooms and its auxiliary systems. This is merely one example of how digital layering can provide more efficient and appealing environments for business; what one can do with technology is almost limitless in this modern age, meaning AR can provide businesses with really specialized, specific, and precise environments to meet the varying and diverse aspects of maritime. 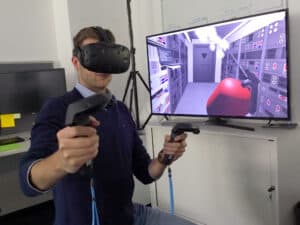 The EU have also expressed interest in a 6.5 million euro project to develop augmented reality bridge systems for improved navigation safety and efficiency in Arctic ship operations. This particular project will involve the projection of information on a visual display in order to enhance what the user can already see. Navigation in such tricky climates could majorly benefit from visual, informational aid in order to improve safety and make such journey’s a lot simpler for crew.

AR technology is, as noted, generating increasing interest and funding across the maritime space. Perhaps this is in part due to the success in maritime’s cousin industry, Aviation. It was reported that the use of a AR headset to help a GE technician wire a wind turbine’s control box improved a worker’s performance by 34% on first use.

The limitless possibilities, alongside the popular appeals for safer, more efficient, and generally cheaper operations, make AR a strong candidate in the technological revolution conquering the maritime industry.