How Blockchain Will Change Merchant Shipping

Unsurprisingly, you wouldn’t expect the words ‘blockchain’ and ‘maritime’ to go together in an everyday conversation. Technology in the shipping industry is no where near as advance as most other industries, so discussing how Blockchain can be integrated into maritime may be well before its time, but its still a discussion that is being had.

To begin with, Blockchain is dubbed as ‘the new internet’. It is a database shared across a network of computers, and once a record has been added to the chain (or ‘web’ as we know it), it is almost impossible to change. This makes security its main advantage over the typical World Wide Web as we know it, and also makes it an extremely efficient system. 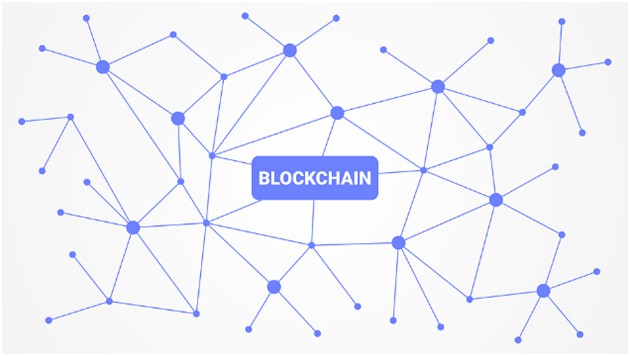 Although Blockchain has been theorized since the 1990’s, it was first conceptualized in 2008 by a group of people known as Satoshi Nakamoto – the identity of said group remains unconfirmed to this day. Blockchain was primarily introduced as a core component for the bitcoin currency and solved many issues usually associated with digital currencies.

When a record is created on the blockchain platform (such as a document, publication, or transaction) it is put into a block and a unique hash code is created. This hash means the block has a specific place within the chain, and if a hack occurs, the chain would immediately be broken, and the system alerted to stop the hack. This system is constantly updating; continuously searching for breakages or changes to records, and all without manual input. So how can this benefit maritime? 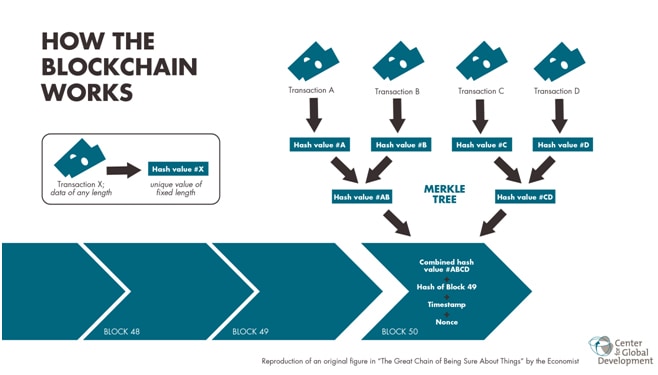 But maybe more significantly, as digitalization begins to encompass the maritime industry, ships are becoming much more like the usual office environment, with technology at its forefront. Shipping transactions such as sales contracts, charter party agreements, bills of lading, port documents, and letters of credit will no longer exist as paper trails but instead all compile onto a decentralized, encrypted, public-ledger system. Blockchain could turn the unnecessarily long prehistoric paper process into a digital utopia, whereby administrative shipping tasks are saved by the ease of quick processing, real-time updates, higher accuracy, and easier access to the market, as well as access to ‘smart contracts’ – contracts automatically and securely executed and implemented by a computer network once approved. Transactions that used to take days will now take minutes, and with the rise of e-commerce, China’s new maritime silk road, and the impact of globalization, the increased demand for shipping will not overwhelm the industry, but be welcomed by a new level of competence that technological integration introduces. 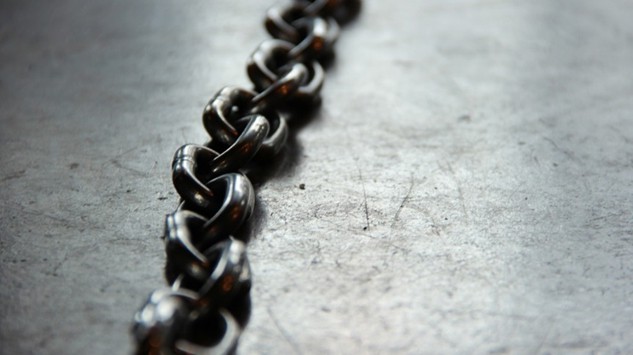 However, since this system is one that is not yet widely utilized within maritime, there is the risk of monopolization; the prevention of its benefits reaching all of the industry. Critics suggest that those using the blockchain platform first could privatize the system; controlling the chains and ultimately keeping out new entrants. Through this, competition could easily be controlled, and permission needed to be requested and granted to access the chains. In the long-run, this could see maritime working under a cartel-like regime.  If blockchain is to be used effectively, the benefits of this network must reach everyone in order to maintain efficiency across the grid.

Overall, Blockchain could prove necessary in the years to come. Its potentially un-hackable software will provide maritime with the protection needed in this age of cyber-attacks, and the sheer efficiency for previously lengthy transactions will drive maritime growth further than before.