The annual SAFETY4SEA Conference saw a wide range of new ideas taking the stage, with Navarino’s own Christian Vakarelis, VP Media Communications, touching on the accelerated pace of technological developments and how this will impact our maritime world.

“Shipping is a traditionally long-term business, you have to plan 10, 15, 20 years in advance” Vakarelis begins. Approximately taking 2 years for the average container vessel to be built, technology is always going to end up two steps behind the rest of the world. This is combined with the satellite industry, in which “the latest generation of Fleet Express satellites, as well as Iridium Certus satellites that many of you will be using soon on your vessels were designed and conceived years ago, and the next generation of satellites that will take over this set in 10 or 15 years’ time are being designed right now”.

With shipping having to have such a long-term view, we need to really embrace modernity to maintain a competitive edge for our industry.

This modernity is taking shape in vast technological developments. The pace of these developments is staggering, and its accelerating rapidly. According to Time Magazine, by 2023 computing power will surpass a human beings brain power and by 2045 computing power will be equivalent to that of every human brain combined. Technological evolution is getting faster at a faster rate and as a result, each generation will have more significant ‘wow’ moments than the previous.

Shipping has a typically 10-15 year ahead outlook, these changes and developments will have an enormous impact on the industry and how we work. Vakarelis explains how technology has severely shaken up other traditional industries as well; “the sharing economy has flipped the hotel industry upside down with Airbnb – a company with no physical assets for rent but is worth more than Marriot Hotels since its opening in 2008 than Marriot’s almost 100-year existence.”

Christian demonstrates further with a study from Columbia University which found that a fleet of just 9,000 autonomous cars would look at replacing every taxicab in New York City, with passengers waiting an average of 36 seconds for a ride that would cost just fifty cents per mile.

Maritime won’t evade these disruptions. We’re already seeing developments which could compete with shipping. Musk’s Hyperloop One can travel up to 670mph and is envisioned as the future of freight transportation, whilst Amazon is looking to invest billions in its own container shipping fleet.

However, these disruptions don’t always necessitate negativity; technology doesn’t have to compete with the traditional, it can enhance it. The use of drones in shipping is a small example of an ingenious way to utilize this evolution. Navarino’s customer Maersk Tankers recently used a specialized drone to make a delivery to one of its vessels; the drone, built as an anti-explosive technology, was proved perfect for tanker use. Drones have also been used as inspectors for tanker cargo; saving time, money, and human risk.

A more significant use of these developments is AI-based predictive positioning systems, which are being trialed for shipping already. This will enable computers to predict the future course and maneuvers of a vessel giving a source of virtual time travel to ship captains, who can ultimately monitor the future positioning of a vessel in advance. This will not only improve situational awareness and efficiency, but also decision-making.

Navarino is seeing first-hand the growing demand for tools to manage and benefit from the hyper-connected world of big data. “Connectivity is the new oxygen… IoT is changing the world rapidly and shipping is not immune to this”. Navarino has shifted from a connectivity company to a technology company in light of this; our products and services are developed at the leading-edge of the digital revolution in order to complement this need for performance monitoring, sensors, amongst other technology-related requirements. The conversation is changing, and so are we. 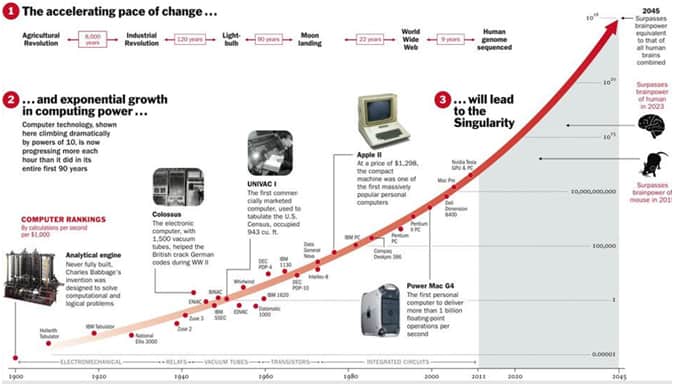