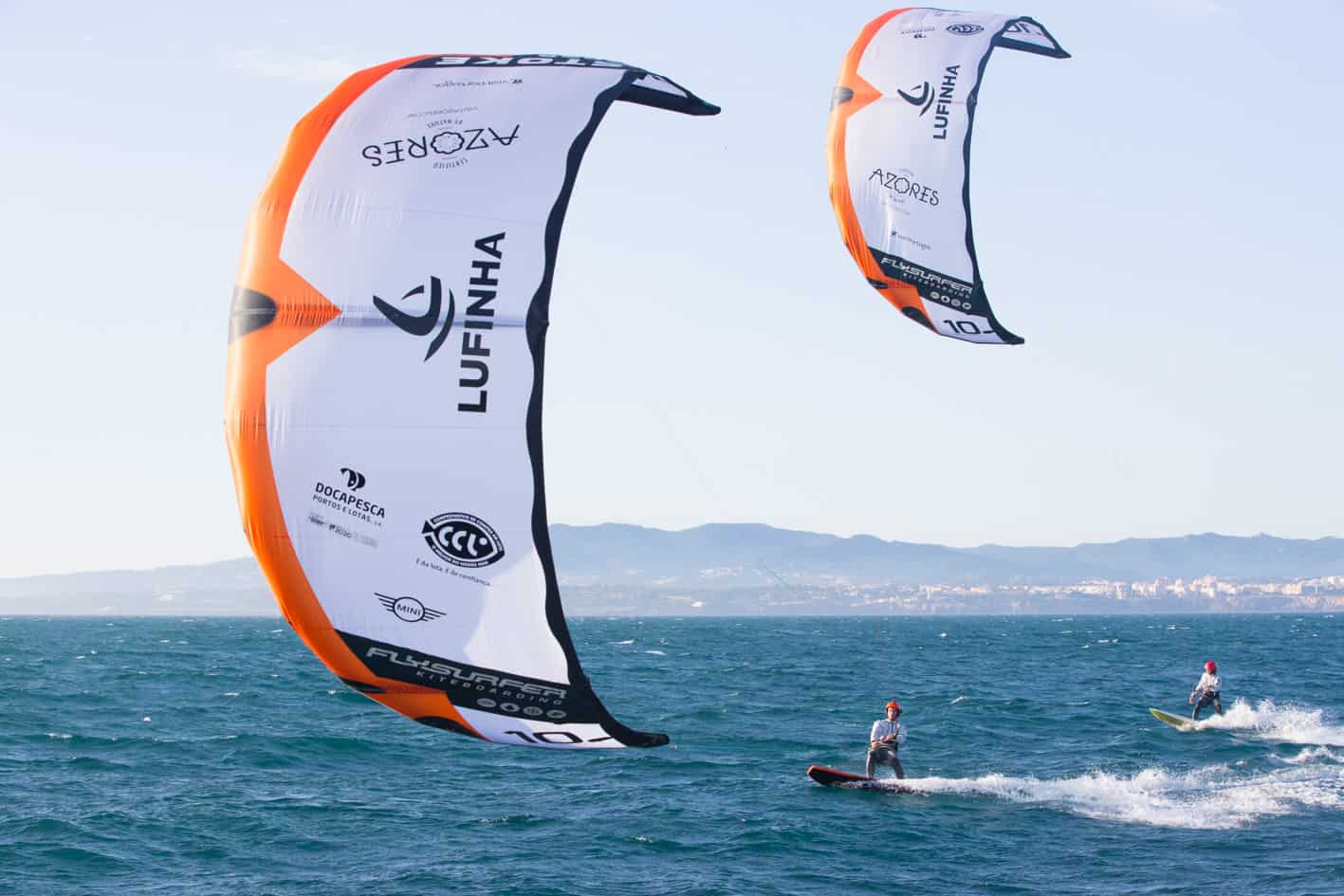 Navarino sponsors Francisco Lufinha, who holds the record for longest kitesurf journey without stops. Francisco Lufinha is a Portuguese kitesurfer and he is completely passioned by nautical sportsman. Francisco found in kitesurfing the most complete sport he has ever tried, because it is a mix of his favorite sports. In 2005 he was national champion and in 2006 vice – champion. His greatest challenge was the MINI Kitesurf Odyssey 2013 and consisted of kitesurfing from the city of Porto to Lagos, Portugal, covering more than 500km of the Portuguese coast non-stop.